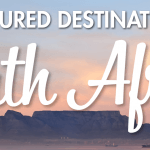 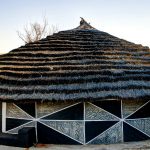 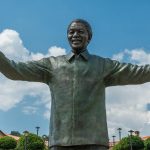 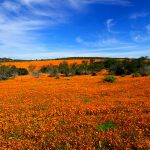 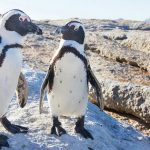 South Africa offers the chance to embrace your inner explorer. Clients that are looking to dive into a melting pot of cultures, embark on a safari, take in incredible views, or dance through bustling cities can do it all in South Africa. With warm temperatures and adventure around every corner, your clients are sure to have an unforgettable trip! 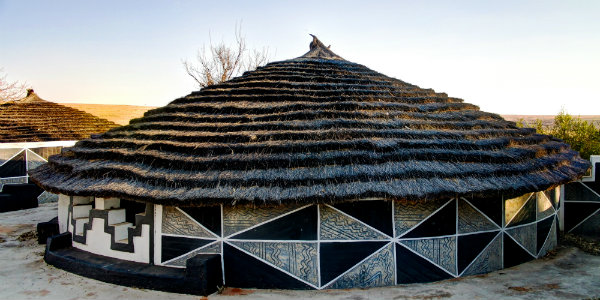 The culture of South Africa is vibrant and diverse. Through years of blending native cultures and European colonization, today South Africa is home to 11 official languages with English being widely spoken and used on most signage. Visitors can immerse themselves in the cultural roots of South Africa’s people at the Lesedi African Lodge and Cultural Village. Here, guests are invited to learn about traditional songs, dances, rituals and folklore, and then sit down to a feast of traditional fare.

Visitors can explore the impact of recent history and historical figures, like Nelson Mandela, in the variety of sites that serve as reminders of progress the country has made. The Nelson Mandela Centre of Memory, St. Mary’s Cathedral in Johannesburg, and walking tours guide visitors through the history of South Africa’s end to apartheid. 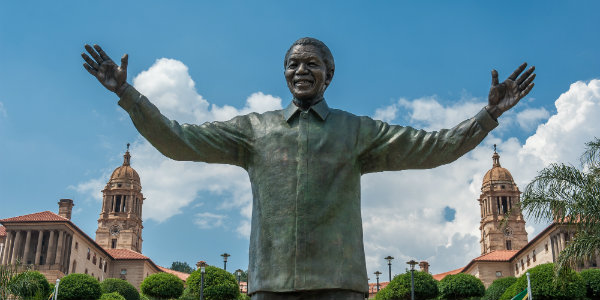 South Africa’s modern and thriving cities like Johannesburg, Cape Town, and Kimberly, are bursting with artisans and musicians that invite travelers to explore the colorful expressions of the country’s people. With fresh flavors and a love for food there are many culinary adventures for foodies as well, including the ever popular Chakalaka and pap, a vegetable dish served over porridge. 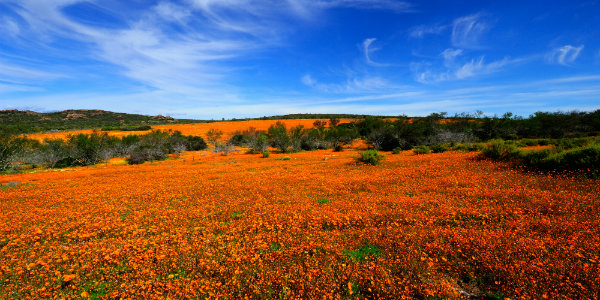 With more than 1,600 miles of coastline, South Africa’s beaches are a destination unto themselves, but they are just the beginning of the country’s beauty. Table Mountain serves as an iconic backdrop to the bustling valley Cape Town. This instantly recognizable landmark offers hiking trails and some of the best views of the city and the coast.

Along the Atlantic coast, travelers marvel as a semi-arid landscape transforms into a blanket of wildflowers in Namaqua National Park. This natural event lasts for a few weeks each year between August and early October (springtime in the Southern Hemisphere).

Further inland, the Drakensberg Mountains are a wonderland for hikers and sight-seers as they explore the valleys and peaks of the country’s largest mountain range. Visitors can follow the Panorman Route to find some of the best views in the country, including the Sabine Waterfalls, Mac Mac Falls, and Lisbon Falls, which is the highest waterfall in South Africa. 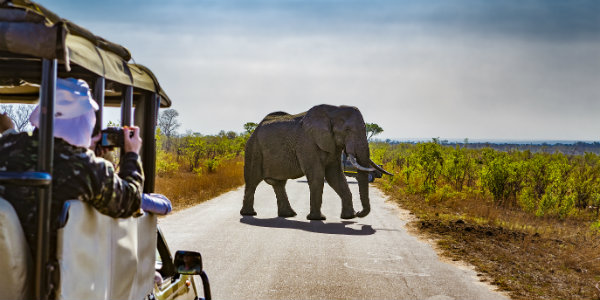 From elephants to penguins, South Africa is dedicated to preserving its native species and their habitats, which has led to hundreds of square miles of national parks and nature reserves throughout the country.

Kruger National Park, Diniokeng Game Reserve, and Mokala National Park are just a few of these protected lands that offer guests the chance to don their khakis and go on a safari. There, guests who dream of seeing the “Big Five” (buffalo, elephants, leopards, lions, and rhinos) among many other animals like giraffes, crocodiles, and antelope should have their cameras ready as they are guided along the park’s trails on either driving or walking safaris. 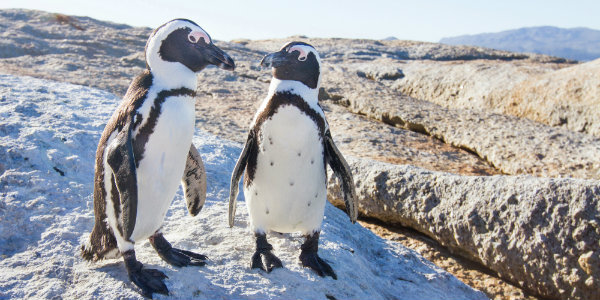 Wildlife lovers can also visit the Jane Goodall Institute’s Chimpanzee Eden. This sanctuary for rescued chimpanzees offers tours to its guests, making this a perfect day trip addition.
They can also head to Boulder Beach, just outside of Cape Town, which is famous for its large colony of endangered African penguins, the only species of penguin on the African continent.

The adventures don’t have to stop there! Visitors can also see flamingos in Kimberly or climb aboard a whale watching tour for a chance to see some of the world’s largest creatures.

How to Get to South Africa 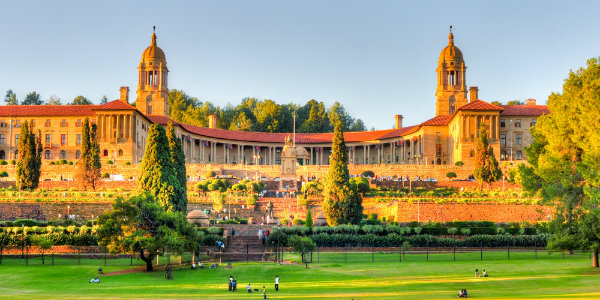 With a well-developed infrastructure of hotels, shopping, internet access, roadways, and special needs access, clients are sure to have their expectations exceeded in this modern and thriving country.

Helping people travel the world is one of the reasons travel agents love their job. To find out how you can become a travel agent with KHM Travel Group and start planning vacations, fill out the form to the right of give us a call at 1-888-611-1220.