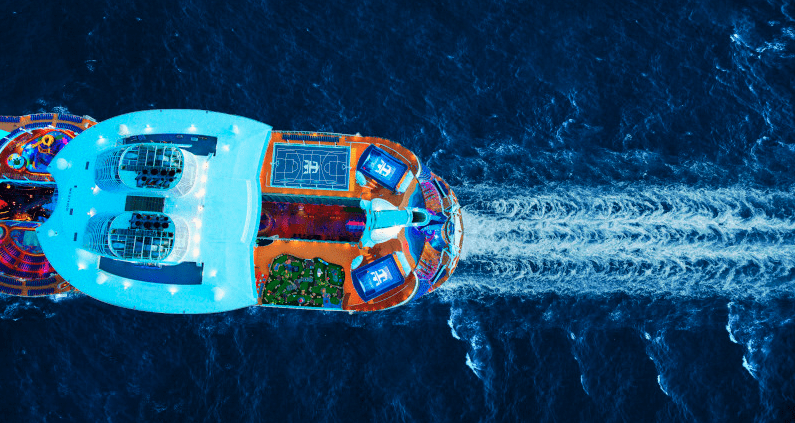 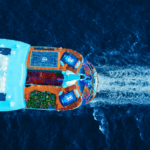 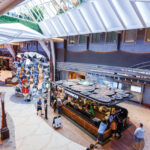 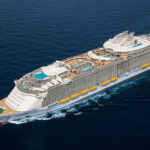 After more than two long land-locked years, my wife Judy and I recently sailed on the Royal Caribbean Symphony of the Seas out of Miami. During the pandemic-induced slowdown, the cruise lines were busy making several changes and improvements, both seen and unseen, that make the onboard experience even better than it was before.

In Royal Caribbean’s case, the time was well spent. Here is a summary of what we found on our first cruise back:

1.  Getting on the ship has never been easier

Because you can do even more online before you cruise (add your own photo, sign health forms, etc.) you can breeze through the cruise terminal and onto the ship with amazing speed. You won’t even be delayed by having to pick up your Sea Pass card: it will be in your stateroom once you get on board.

The Royal Caribbean App for use during the cruise received some major upgrades during the downtime. Even without having internet access, you can see the daily schedule of events, including ones you’ve either signed up for or highlighted for future reference. (But don’t worry, the printed copy of the Cruise Compass will still be on your bed when you return each night.) You can access daily menus in each food venue and even offerings and prices in each bar. And you can keep an eye on your spending as each purchase shows up in the app as well.

Royal Caribbean has done an amazing job of streamlining the required safety/muster drill and making it much less of a speed bump in your first day on the ship. You can watch a quick video on your stateroom TV or on your phone. You also have to stop by your designated muster station and check in with a crew member at your convenience during the first few hours onboard. That’s it. You’re done.

4.  Cleanliness onboard the ship

I’ve always marveled at how clean cruise ships are and how there is always a crew member cleaning something just about anywhere you go on the ship. The focus on cleanliness is now supercharged. Hand sanitizer machines are never far away, from outside each bank of elevators to random locations around the ship. You have to walk by the handwashing sinks as you enter the Windjammer buffet. And there are still crew members around the ship constantly cleaning.

5.  The staff missed us as much as we missed them

The international crew members aboard the ships have had a tough time over the past year or so. It was great to see so many smiling faces and to feel as welcomed back as if we were long lost family. If possible, the levels of energy, enthusiasm, and service are even higher than before the shutdown.

I think we sailed on the first week when vaccinated cruisers no longer had to wear a mask. Each crew member was still wearing a mask on our sailing. We wore masks in the airport, on the plane, and in the cruise terminal. What a wonderful relief to be able to take them off as we boarded the ship. Mask requirements have dropped off at most ports of call as well.

7.  Getting off the ship has never been easier

We experienced one of the smoothest disembarkations we’ve had in nearly 30 cruises. We went to the Windjammer for breakfast and then returned to our cabin. Once our preassigned numbers appeared on the TV and were announced over the public address system, we strolled immediately off the ship. After finding our luggage, it was a short walk back to reality: The U.S. Customs forms are gone, and with a quick photo scan of our faces, we were outside the building and boarding our bus to the airport.

While ships seem to be getting fuller each week, this is still a great time to experience a cruise with a little bit of extra elbow room. From the elevators to the seating in the main theatre, right now is the best time to cruise with the fewest people.

Cruising evokes a great deal of passion and loyalty from its passengers, with good reason. Now that it’s easier and safer than ever before, isn’t it time you called your travel advisor and started counting down the days until you’re all aboard?