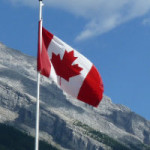 America isn’t the only country to celebrate its birthday in July. If you’re from The Great White North, chances are you’ll be decked out in your maple leaf-themed gear today for Canada Day, eh!

July 1st marks the anniversary of the Constitution Act of 1867, in which the three separate British colonies of Nova Scotia, New Brunswick, and the Province of Canada unified to form a single country.

If you’ve visited the United States’ northern neighbors, you know that Canada is full of natural beauty, historic charm, and modern cities brimming with culture. If you haven’t, or if you’d just like to learn more about this vast and varied country, check out the top-rated tourist spots in Canada. 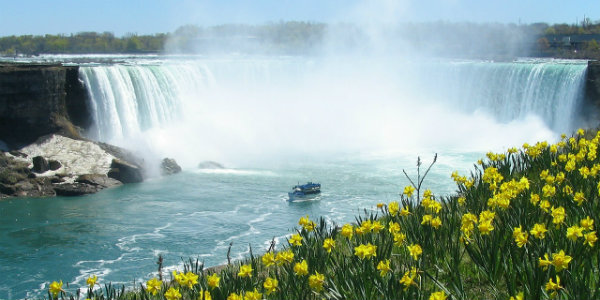 Millions of visitors flock to this natural wonder each year to experience the rush of the world’s most powerful waterfalls. The Canadian side offers as many attractions as its American counterpart — including the giant SkyWheel ferris wheel, roller coasters, and an adventure-themed mini-golf course. You can also enjoy scenes of the Falls from helicopter ride, from the Maid of the Mist ship, or on a guided tour that actually goes behind the Falls! 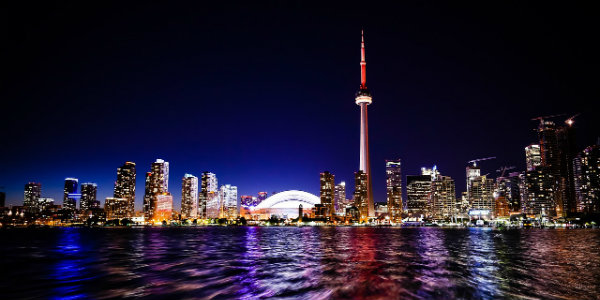 This iconic landmark is the third tallest building in the world, and tallest free-standing structure in the Western Hemisphere. Take in views of the entire city from more than 1100 feet in the air in the tower’s revolving restaurant, 360, or from the LookOut observation deck. 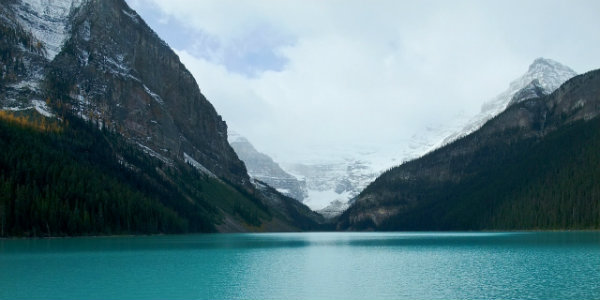 This majestic national park lies in the province of Alberta, and in the heart of the Rocky Mountains. Those looking for a truly breathtaking vistas must take a stroll around the turquoise-blue Lake Louise, which is surrounded by snow-capped peaks and lush pine forests. 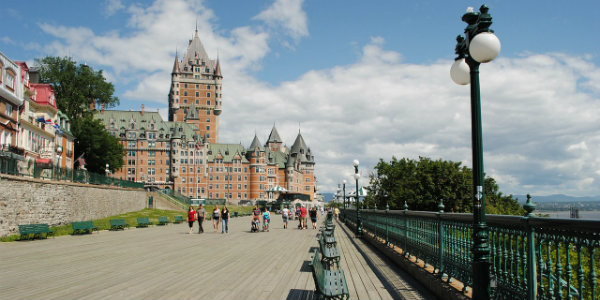 Soak up the Old World vibes wandering through this UNESCO World Heritage Site. This quarter contains the city’s most historic buildings, including the city’s original settlement and the gorgeously grand Château Frontenac hotel. With a handful of museums and streets lined with artists displaying their handiwork, Old Quebec is a mecca for art buffs. 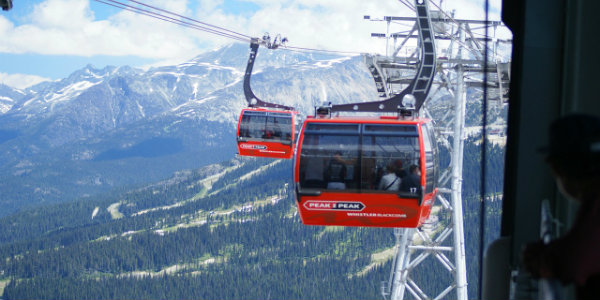 Even if you aren’t into winter sports, this world-famous ski village and resort is an outdoorsy traveler’s paradise. Hike, golf or mountain bike while breathing in the fresh air against scenic mountain backdrops. For a break from the action, indulge in a meal at one of the town’s world-class restaurants, or enjoy a hot tub soak at one of Whistler’s luxury resorts.

Whether you live in Canada, have Canadian roots or you’re just enthusiastic about visiting that country up north — Happy Canada Day!

Are you inspired by learning about new travel destinations? Working from home — or wherever your travels take you — as an independent travel agent might be your dream job! Receive our free Travel Agent Information Guide by filling out the form on the right or by calling 1-888-611-1220 ext 2200.