The 8 Most Popular Destinations for Fourth of July Weekend 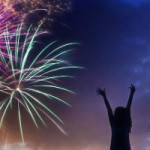 Fourth of July weekend is upon us, and we couldn’t be more excited to celebrate this most seminal of summer holidays. But first we wanted to know — where are Americans headed for their patriotic-themed picnics and parties?

According to Hopper, a company that tracks travel data and trends, these were the cities that turned up the most in Americans’ flight searches for Independence Day Weekend. Wherever you happen to be watching fireworks, we sincerely hope you and your loved ones have a happy, safe holiday! 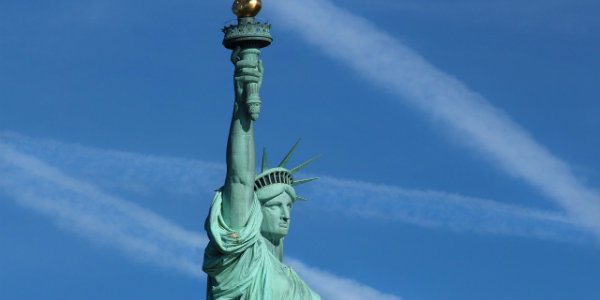 While few landmarks are as iconically American as the Statue of Liberty, the Macy’s fireworks display is the thing not to be missed this weekend.

Sin City goes all out for America’s birthday, which each hotel offering its own stellar fireworks display. Of course, there’s the usual Vegas indulgences like pool parties, rooftop soirees, and live music — all with a patriotic twist. 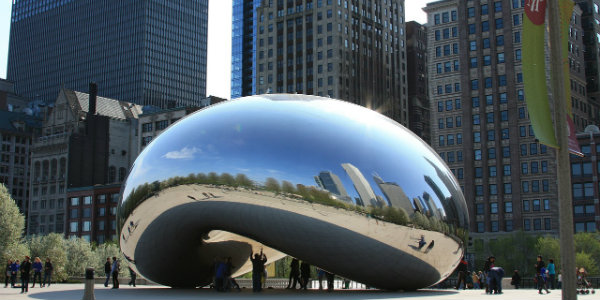 The Navy Pier is widely known for its epic fireworks displays, but you can also catch a free live concert from Train. If that’s not your thing, hit up the huge classical music festival in Millennium Park. 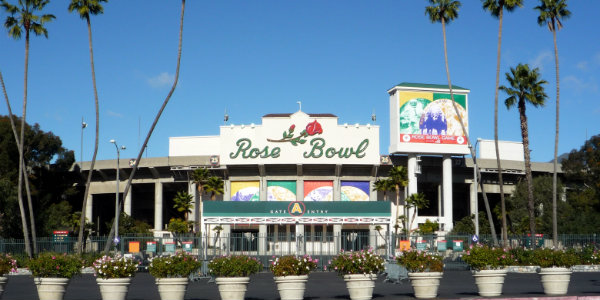 If the name “AmericaFest” doesn’t get your flags waving, then perhaps the largest fireworks display in Southern California will. This epic celebration at the historic Rose Bowl Stadium includes food and entertainment galore. 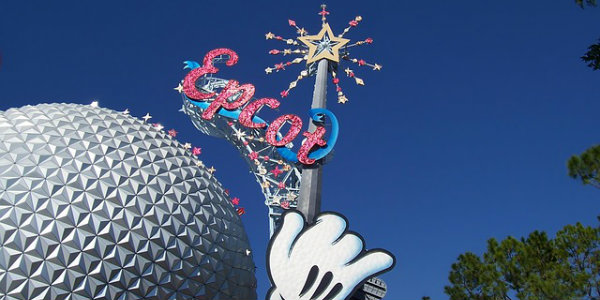 Anyone who has ever been to Orlando knows that DisneyWorld knows how to throw a party, and the 4th of July bash doesn’t disappoint. Expect nonstop parades, tons of fireworks, and plenty of live music that will entertain the whole family. 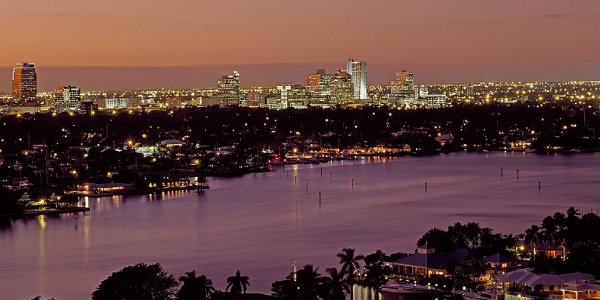 Those looking for more laid-back holiday festivities can head to this beach town, where the Fourth of July Spectacular involves bits of traditional Americana such as pie-eating contests, potato sack races and plenty of live music. 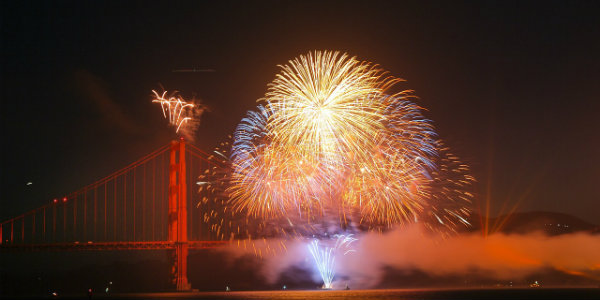 Ready to take your fireworks watching to another level? On the 4th, you can take a fireworks cruise from Fisherman’s Wharf, and enjoy views of pyrotechnics — and the Golden Gate Bridge — from multiple vantage points. 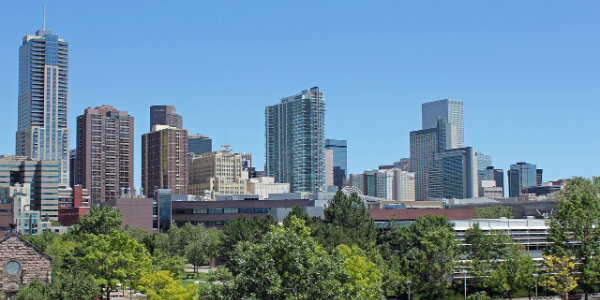 Bring a blanket to the spectacular light and fireworks show at Denver’s Independence Eve Celebration tonight. In addition to live music at the Celebration, there are a variety of music and arts festivals going on around the city this weekend.

Happy 4th of July to all of our independent travel agents!