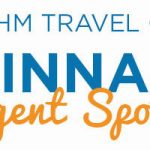 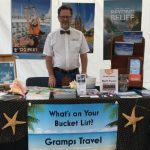 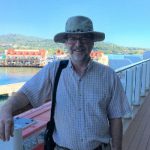 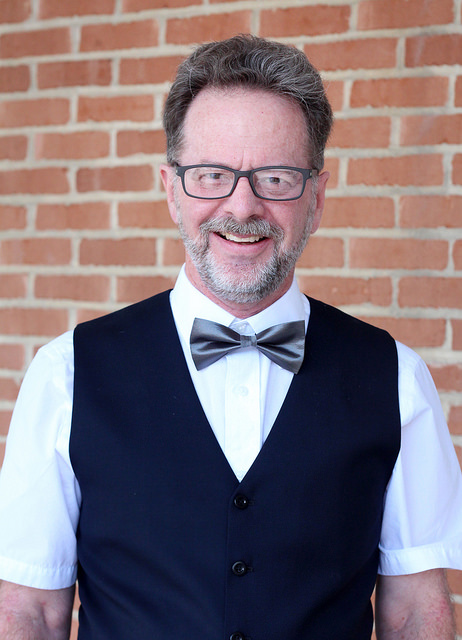 The journey to success takes dedication, hard work, and patience. That was certainly the case for David Anderson of Gramps Travel. David will be the first to tell you his path to becoming a Pinnacle agent was, at times, difficult and discouraging, but that has made his success that much sweeter.

David joined KHM Travel Group mid-way through 2015 and immediately signed up for Boot Camp. He had always enjoyed organizing travel for his family and decided to take it a step further.

“Little did I know that one step was a BIG step,” says David.

He worked at setting up his agency and felt Boot Camp was “worth every nickel” in launching his business and choosing cruising as his specialty. In fact, upon returning home he booked clients in three cabins on a Caribbean cruise. But a few months later, his clients cancelled two of the cabins, and it was nearly a year before he sold anything else.

One of the challenges David faced, like many new travel agents, was building his base of clients.

“I live in the country but, prior to retirement, commuted to the city. Therefore, I had no network in my community. Building that network has been the biggest challenge,” he adds.

Eager to continue his travel agent education and considering an expansion into land travel, David attended our next Destination Success event. After discussing his concerns with Rick Zimmerman and encouraged by the what he learned at the event, David returned home and, slowly, his networking began to pay off. 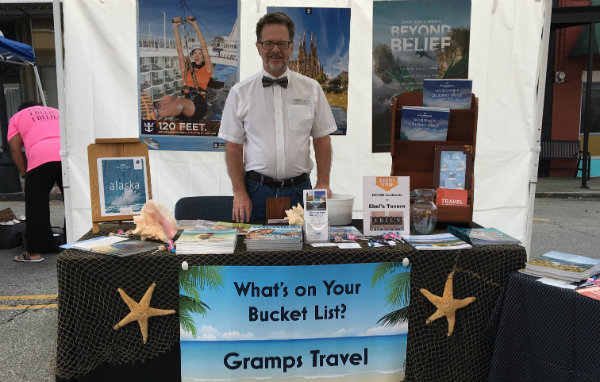 In 2017, he surpassed his sales goal, and anticipated that he would be welcomed in to our Basecamp program for agents whose businesses are on the rise. David persisted and continued to book clients and serve them well. In fact, in 2018, when his commissions caught up with his sales, he soared past Basecamp and into the Pinnacle agent level, which is our program for our top-producing travel agents!

He attributes his success in part to responding immediately to clients’ requests and concerns, and getting quotes, even complicated ones, to his clients the same day. Organizing quotes and making sure bookings are correct are now his favorite parts of the job.

Though the road to success was winding and arduous, David has found himself on top of the world and is loving his work as a travel agent. His advice to other agents is, “be patient and do not give up.”

“Your sales will come from surprising places in your network” he reminds his fellow agents.

Thanks so much to David for sharing his story with us, and congratulations on reaching Pinnacle. We are always excited to hear how our agents have overcome challenges to grow their businesses.

KHM Travel Group offers our agents support and education so that they can become successful in the travel industry. If you would like more information about becoming a travel agent like David, you can fill out the form to the right or give us a call at 1-888-611-1220.