5 Things to Do in Cuba Once You (Eventually) Get There 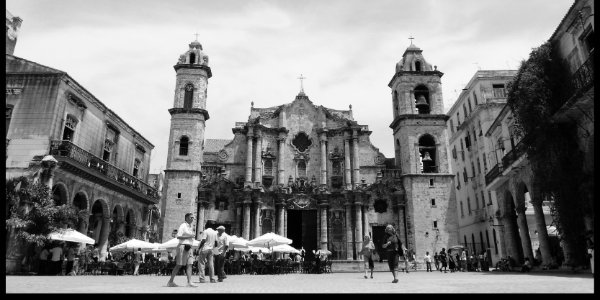 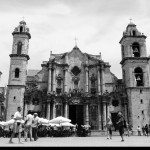 This year promises to be a big one for Cuba’s tourism industry. Last week, new regulations came into play that will ease travel restrictions to this previously isolated nation. While Americans won’t be able to hop on a plane to Havana right away, several commercial airlines and cruise companies have already announced plans to operate services to and from the island. Although regular tourism will still be somewhat limited–at least at first–the doors to this mysterious destination have been opened. So what is there to do when you do get there?

Anthony Bourdain deemed Cuba’s capital “the most gorgeous city [he’d] ever seen anywhere in the Caribbean or Latin America.” It may have something to do with classic American cars that line the city’s streets, or the rows of colorful Spanish colonial buildings in the Old Havana neighborhood, which has been deemed a UNESCO World Heritage Site. In the evenings, mingle with locals over a mojito at one of Havana’s historic bars or take in a cabaret show at the world-famous Tropicana Nightclub. 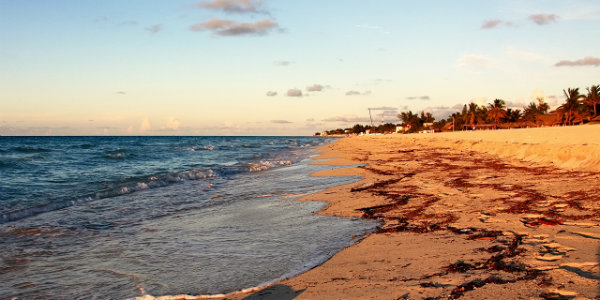 The largest island in the Caribbean offers beachgoers with more than 3,500 miles of coastline to explore. The famously picturesque Varadero Beach in the north features more than than 12 miles of white sand and turquoise waters. Literary buffs can visit the dunes that once captivated Hemingway at Playa Pilar in the north, and those looking for a little variety in their lounging can escape to the tiny island of Cayo Levisa, where lush mangrove trees line the shore.

Get acquainted with Cuba’s marine life through facilities like the Barracuda Diving Center, in the resort town of Varadero. The center offers single and multiple-dive packages to a total of 21 nearby sites, including shipwrecks, caves, and coral reefs. A training pool, resident doctor and beachside seafood restaurant are also on premises.

Seven national parks across the island contain a diverse range of flora and fauna. Ecotourists have their pick of more than 100 nature trails, from the Peninsula de Zapata which contains the Caribbean’s largest wetlands, to the majestic mountain region of Sierra Maestra, where Cuba’s highest peak can be found. 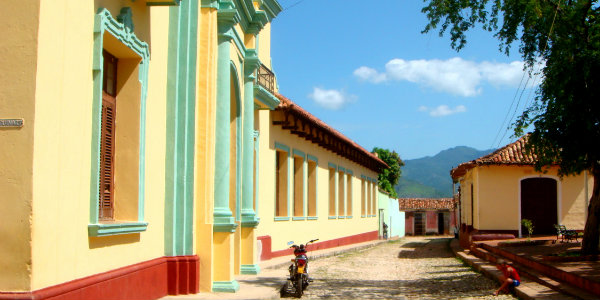 Nestled between mountains and the Caribbean, this quiet southern outpost is known as the country’s “museum city” because of it’s perfectly preserved Spanish colonial architecture. Strolling along this city’s cobblestone streets and charming squares, amidst elderly gentlemen selling bread and strumming their guitars, visitors will find themselves transported to another century completely.

Calling all seasoned independent travel agents: Do you think that Cuba will become a hot destination for travelers? Keep it on the radar.