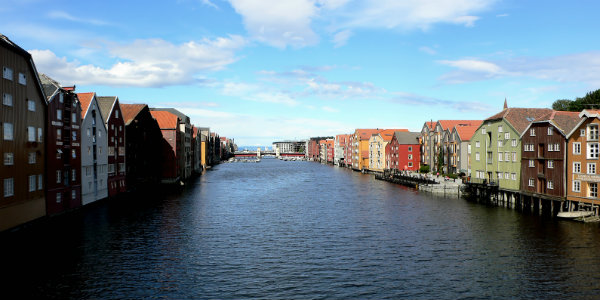 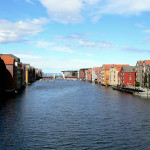 Is visiting somewhere new among your resolutions for 2015? Or are you an independent travel agent looking for the trendiest destinations of 2015? This year’s hottest destinations, which include formerly off-limits Caribbean islands, fashion capitals and the fjords from Frozen, are inspiring travelers to dream big. Want more information? Call your travel agent! 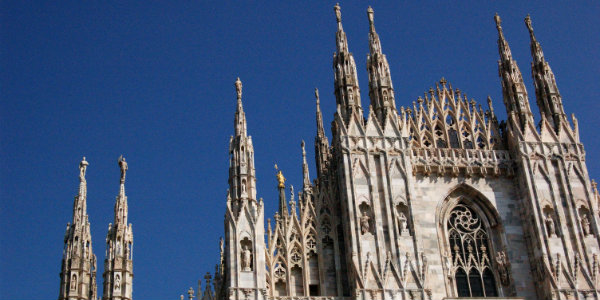 Millions of visitors are expected to flock to this chic Italian metropolis for Expo 2015, which runs from May to October and will focus on the future of food. In addition to the Expo stalls, foodies can pig out at some of the world’s best pizza and pasta joints, like Lievito Madre al Duomo. Many of the city’s historic sites, including the Duomo and the harbor, have been revamped in anticipation of the surge in tourism. 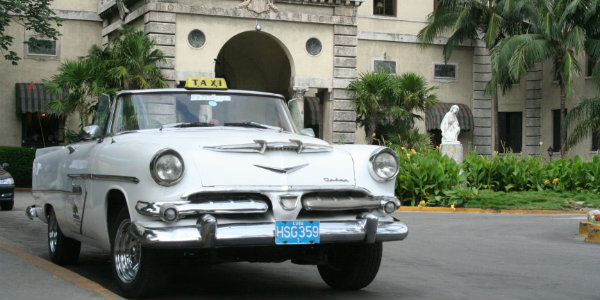 Interest in this previously forbidden island has spiked since President Obama’s announcement to rekindle the US’s relationship with Cuba. While traditional channels for visitors — commercial flights and cruises — have yet to be established, the country’s untouched beaches and charming, colorful cities hold much promise for the coming year. 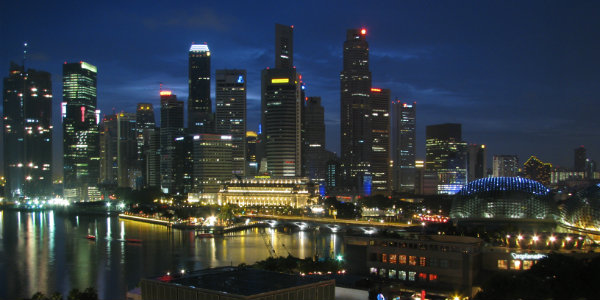 This vibrant island nation is going all-out for its 50th birthday celebration: parades, cultural festivals, public art installations and the opening of the country’s National Gallery are just a few of the highlights planned for Singapore’s Golden Jubilee. 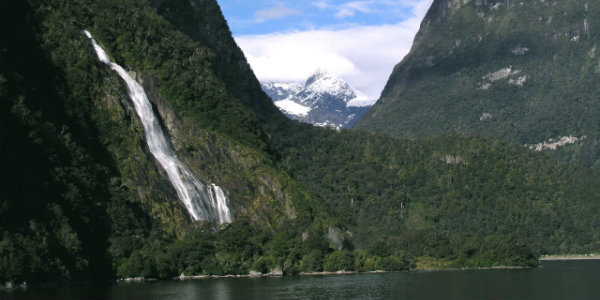 Looking for the fjords and mountains that inspired the animators of Disney’s Frozen? Head to this Scandinavian nation for gorgeous seaside vistas, glimpses of the Northern Lights and a bit of Viking culture. In Oslo, you can even tour the 500-year-old fortress that was used as the model for Elsa and Anna’s castle. 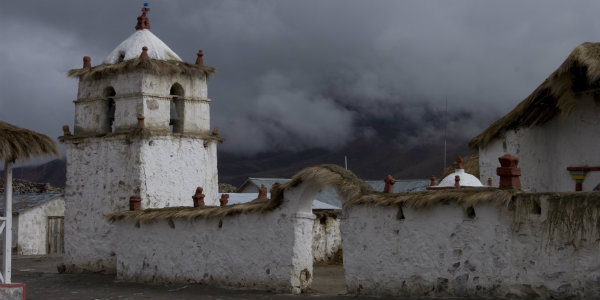 South America’s most scenic wineries. The mystical, frontier-like landscape of Patagonia. Penguins. The list of things to see and do here is as long as the country itself. In northern Chile, a group of observatories now offers stargazers a chance to sleep with a full view of the night’s sky via in-suite telescopes and glass-ceiling rooms.

What trips are you planning for 2015?