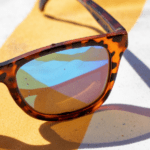 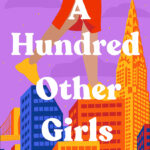 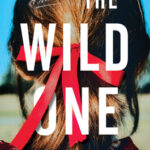 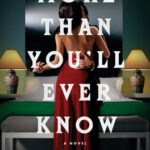 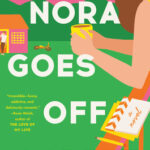 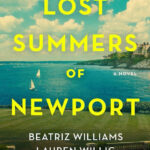 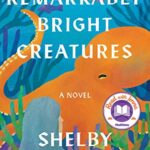 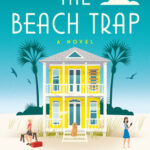 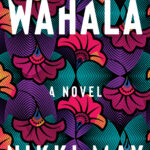 Hot summer books? We’ve got a list of selections for you here!

Whether you’re in the mood for romance, light fiction, or a dark thriller, our summer books list has you covered!

A Hundred Other Girls by Iman Hariri-Kia

Noora is struggling as an amateur blogger in New York City when she lands the coveted position of assistant to Loretta James, editor-in-chief of Vinyl magazine. Noora has read and loved Vinyl since her early teens, but her dream job becomes a nightmare when she realizes working for Loretta is more horror than happily-ever-after. As a result of her chaotic work environment, Noora is faced with some tough life lessons about chasing dreams and choosing sides.

The Wild One by Colleen McKeegan

For more than ten years, Amanda Brooks has been hiding a secret from her summer days at Camp Catalpa – and it involves a man who died in the woods. Campers Meg and Catherine were there too, and the three haven’t spoken about the incident since. But one day, Amanda slips…and when the past begins to threaten her present, she must turn to the women who were there. What will this trio do to keep their secrets buried?

More Than You’ll Ever Know by Katie Gutierrez

It’s 1985 in Mexico City, and Lore Rivera has just married Andres Russo…even though she has a husband in Texas with whom she shares twin sons. As an international banker, she splits her time between her two lives/countries/homes/marriages until the truth comes out and one husband murders the other. Fast forward to 2017: True crime writer Cassie Bowman is perusing the internet looking for interesting stories when she stumbles upon Lore’s tale. Fascinated by Lore, she tracks her down to learn more, but what emerges could threaten Lore’s quiet life and reveal secrets that Cassie is also hiding.

As a romance channel screenwriter, Nora knows all about love. But when her husband leaves, she decides to cash in on her marriage’s collapse and writes a script that is picked up for movie adaptation and scheduled to film at her home. Former “Sexiest Man Alive” Leo Vance is cast as her husband, and one day during filming offers up an interesting proposition: $1000 per night to stay for seven nights.

The Lost Summers of Newport by Beatriz Williams, Lauren Willig, and Karen White

In a sprawling saga spanning more than a century, three prolific authors come together to weave a history of the ritzy summer mansions of Newport, Rhode Island, and the secrets within their walls. The focus is Sprague Hall, and producer Andie Figuero of the 2019 hit show Mansion Makeover can’t wait to tackle its restoration and bring it to its former glory. As the show films, secrets about Sprague Hall and its former resident bubble to the surface.

Tova Sullivan works at the Sowell Bay Aquarium, mopping floors, cleaning, and finding solace in the tasks as a method of coping since her husband’s death. She befriends a cranky giant octopus named Marcellus, who generally loathes people, but finds a special kinship with Tova. But there’s so much more to Marcellus: the octopus begins to piece together what happened to Tova’s son when he mysteriously vanished 30 years ago and feels compelled help his new friend.

The Beach Trap by Ali Brady

When Kat and Blake meet at summer camp as children, they quickly become friends…but when they learn they are actually half-sisters, the sense of betrayal is too much, and they go their separate ways. Fifteen years later, their father suddenly dies, leaving them his beach house in Destin, Florida. Kat wants to keep the house, so Blake decides to sell to her at the end of the summer following extensive renovations. As they clash over design choices and fall into summer romances, they must face their past together and learn how to exist as sisters.

Wahala by Nikki May

Ronke, Boo, and Simi are a tight-knit trio although their paths have taken them in different directions through life: Ronke wants a fairytale ending and hopes her new boyfriend is “the one,” Boo is a mother and wife but is unfulfilled, and Simi has the perfect life on the outside but faces some challenges she keeps tucked away. When a wealthy old acquaintance of Simi’s arrives, she inserts herself into the group, lavishing them with expensive gifts and attention. Boo and Simi fall under her spell…but Ronke is suspicious of her motivations and cracks begin to form in their friendships.

Looking for more summer book recommendations? Goodreads has lots of seasonal fun for you to explore! Which summer books are you most excited to pack in your beach tote?