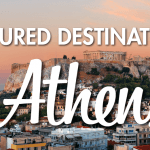 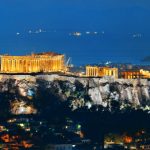 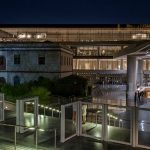 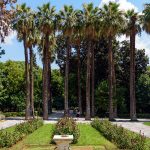 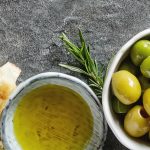 We still recount the culture, marvel at the buildings, and read the stories that originated in ancient Greece. At the heart of many of these famous elements is Athens, Greece’s capital city. Today, Athens, is much more than ruins and history; it’s a thriving destination that seamlessly blends modernity with tradition in ways that continues to captivate travelers. 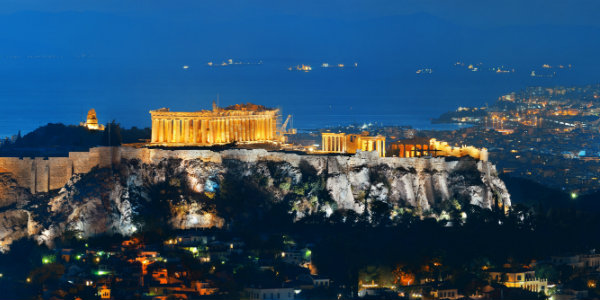 For many, the allure of Athens is in its rich history. Perhaps no symbol of the city is as prominent as the Acropolis. This rocky hill rising in the city’s center is a UNESCO World Heritage site and home to several ancient buildings, including the famous Parthenon. The Parthenon’s precise construction remains a feat of engineering even today and ongoing restorations continue to preserve its legacy for future visitors.

Visitors to the Acropolis can walk amongst the ruins, but they should also visit the neighboring Acropolis Museum. This modern museum opened in 2009 and displays many artifacts from the site. The entire top floor is dedicated to the Parthenon and the sculptures are positioned to replicate their original placement on the structure. Excavations during the construction of this new museum revealed ancient walls and artifacts, which are now on view in the museum’s entrance. 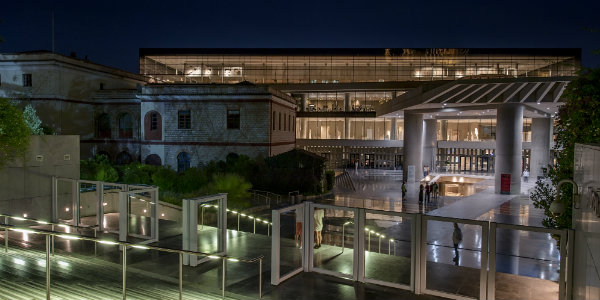 The intricate details of the well-preserved Temple of Hephaestus, the Ancient Agora of Athens, and Hadrian’s Arch will inspire the imaginations of both history buffs and architecture lovers. They can take in the detail and skill of Greek culture’s early bronze works and mosaics at the National Archaeological Museum. The marble-laden Panathenaic Stadium, which hosted the first modern Olympic games in 1896, can also be found in the heart of the city. 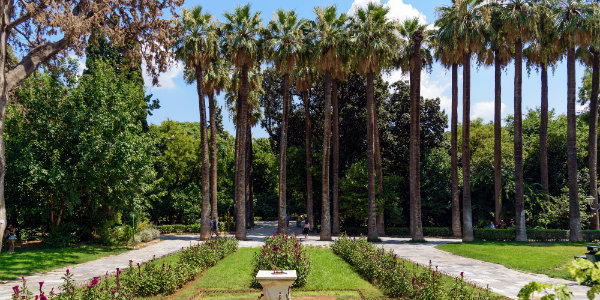 Athens in a sprawling city that rests in the shadow of hills and covers a valley as it sweeps down to the Aegean Sea. Though the Acropolis is central and the most famous, Lycabettus Hill is taller and is the best spot for a panoramic view of Athens. Those who are up for a climb can take the stairs carved into the hillside to reach the top, while many opt to ride the cable car.

After a long climb or a short ride, visitors can explore Saint George’s church. Built in 1870, this small church is known for its white-washed exterior that contrasts with the richly colored murals inside. After a stroll around the church, visitors can sit back and enjoy the view at the hilltop’s restaurant, which serves traditional Greek dishes that vary by season. The view only gets better as the sun sets and the city lights come into view. The cable car operates until midnight, meaning visitors can take in the city at night without fear of climbing back down in the dark.

From the hilltop, visitors can likely spot the National Gardens. These 38 sprawling acres bring lush greenery to one of the busiest areas of the city. Nestled between the Greek Parliament and the Panathenaic Stadium, the National Gardens offer an idyllic way to escape to nature’s beauty. Visitors can stroll the notoriously winding paths and visit the small zoo, playground, duck pond, and Botanical Museum. 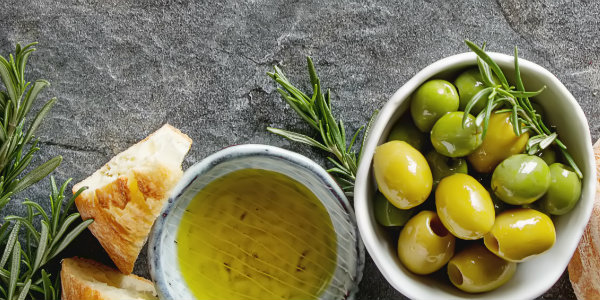 Trying fresh olive oil in Greece is a must, with many restaurants serve it for dipping with bread. Gyro shops are around every corner and make the perfect on-the-go pitas for lunch, and visitors may be (pleasantly) surprised to find that along with typical gyro fillings, most Athens gyros also include French fries!

Many traditional Greek dishes rely on filo pastry, from savory spanakopita to delicate baklava. Be on the lookout for tiropites, which are filo dough filled with a mixture of Greek cheeses and feta me meli, or feta wrapped in dough and drizzled with honey.

Hundreds of eateries around Athens offer tasty dishes to try. The neighborhood of Plaka around Monastiraki Square and Syntagma Square is vibrant and open late into the evenings. Look for restaurants that offer rooftop or open-air dining with a view of the nearby Acropolis.

How to Get to Athens

Athens is home to an international airport that is connected to the city via the suburban railway, the Metro Line, and several bus routes. Taxis and cars are also available to take travelers on a 30 to 40-minute drive into the city.

For agents looking to send their clients to experience Athens and all that Greece has to offer, consider the following suppliers. More information can be found in the Agent Portal.
Homeric Tours
Delta Vacations
Globus family of brands
GOGO Worldwide Vacations
Travel Impressions
United Vacations

Would you like to learn more about how you can help others visit Athens and other incredible destinations around the world? With KHM Travel Group, you can start your own travel business and share your passion for travel. For more information, fill out the form to the right or give our team a call at 1-888-611-1220.