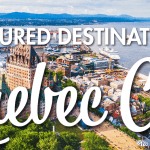 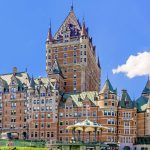 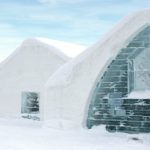 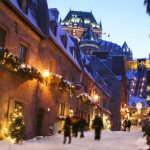 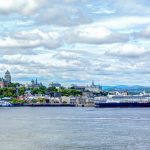 Strolling down the cobblestone streets of Quebec City, you may forget that you aren’t in Europe. Founded over 400 years ago on the banks of the St. Lawrence River, this popular cruise port proudly displays its storied history: from the communities of indigenous peoples and the colonization by French and British forces, to wealth of the railroad era and modern day. The city’s cultural roots and traditions along with a thriving food scene and year-round entertainment ensure there is something for everyone in Quebec City. 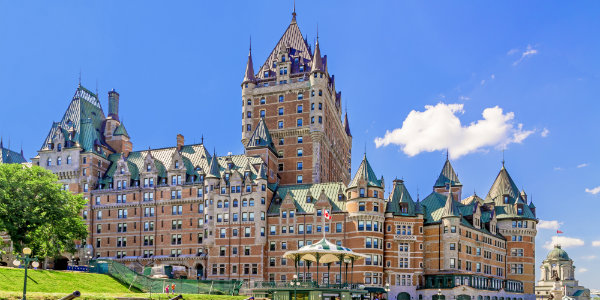 Quebec is the only province of Canada where French is the official language. Laws require that all signs and menus are written in French, and it is the dominant language spoken, though many residents know English as well.

After the language, guests often notice the age of the city. Founded in 1608, Quebec City is one of oldest cities in North America, and one of the few where the fortified city walls remain. Within the walls is the Historic District of Old Quebec, which was declared a UNESCO World Heritage Site in 1985. The Citadelle of Quebec, an intact British fortress and royal residence, pays tribute to Canada’s English ties and features a daily changing of the guard ceremony.

One historic building stands out among the rest. Chateau Frontenac was built for the Canadian Pacific Railways company in the 1893 and other additions, including the central tower, were added over time. The site of famous meetings, like the Quebec Conference in 1943, and a popular filming location, this hotel captures the attention and imagination of visitors. It is also one of the most photographed hotels in the world and has even appeared on a Canadian postage stamp. 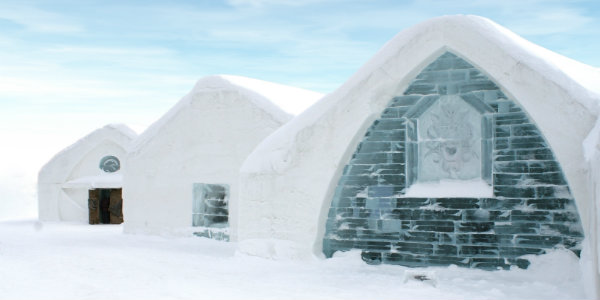 Quebec City spends much of the winter months snow-covered and with temperatures that require a hat and gloves, but it truly is a year-round destination. The winter weather transforms the Petit Champlain neighborhood in the lower town into a living postcard. Meanwhile, the snowy towers of Chateau Frontenac grace the skyline like a fairy-tale castle.

In February, the city takes to the snowy streets to celebrate Carnival. Originally a festival tied to Mardi Gras celebrations, now the three-week long festival welcomes approximately 600,000 people every year. Guests can explore the ice hotel, constructed entirely from ice and snow. Or they can take part in musical performances, parades, ice skating, carriage rides, and more. The traditional snacks, like rolled maple syrup and caribou, a warm mulled-wine drink, give guests the chance to try new flavors. Bonhomme, the festival’s mascot, is always around to snap a picture and engage visitors in the fun.

If winter is not your cup of tea, Quebec’s summer is equally as impressive. The scenic riverside parks encourage visitors and residents alike to spend the day enjoying the fresh air with a picnic or a good book. If you are searching for a higher energy trip, consider planning your visit for one of Quebec City’s massive music festivals where artists from all around the globe perform for the staggering crowds. 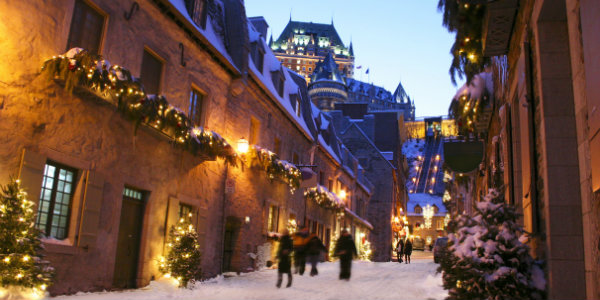 The Plain of Abraham is the famed spot where the English and French forces fought during the Seven Years War for the control over the land that would become Canada and the United States. Today, this park honors the history of Canada and Quebec’s French ties.

The Basilica of Notre Dame was first constructed on its present-day site in 1647. One of the oldest churches in North America, it has endured two fires and rebuilding efforts. Its ornate interior inspires awe, and the church’s holy door is one of eight in the world and the only one in the western hemisphere.

Visitors may also consider touring the city’s museums, like the Civilization Museum, which honors the native peoples who once lived in Canada, or Musée National des Beaux-Arts du Quebec (MNBAQ), which is the only art museum dedicated to art from Quebec. 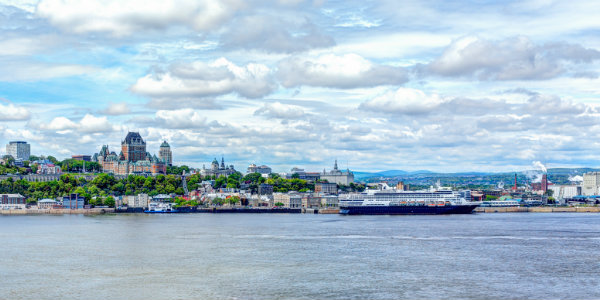 For clients looking to experience this incredible destination, cruising to Quebec City is a fantastic option. This in-demand port city ranks among the top ten cruise destinations in the world and is in the process of constructing a new cruise dock to accommodate the growing number of cruise lines adding it to their itineraries. Cruises to Quebec City often feature additional ports of call in Canada and along the eastern coast of the United States, ensuring they will have the chance to see the beauty that region has to offer.

If your clients would rather travel by land, you can find many supplier options in the Agent Portal.

Do you love the idea of planning cruises and getaways for others? By becoming a travel agent with KHM Travel Group, you will have the education, resources, and tools to send your clients to Quebec City and around the world. For more information you can fill out the form to the right or give us a call at 1-888-611-1220.