The Top 7 Places to Visit in Ireland

Whether you’re actually Irish or just pretending to be today, St. Patrick’s Day gives us all an excuse to celebrate the traditions of Ireland. There’s more to this beautiful country than shamrocks, leprechauns and Guinness, however. If the Emerald Isle is on your bucket list, and you’d like to see something other than the bottom of a pint glass, check out these seven landmarks. Either way, sláinte! 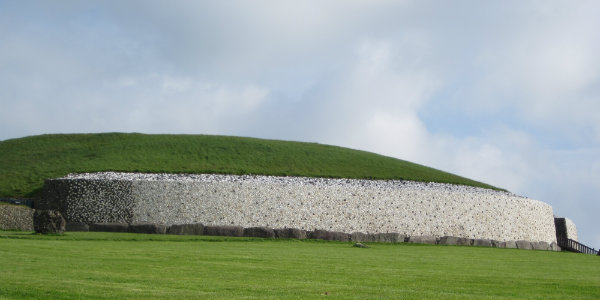 This World Heritage site in County Meath is one of the largest and most important Megalithic complexes in the world. The three largest tombs were built approximately 5,000 years ago. Through a guided tour of the largest site at Newgrange, visitors can experience the “passage of light” ritual which signaled the arrival of the Winter Solstice.

The Book of Kells & The Old Library at Trinity College 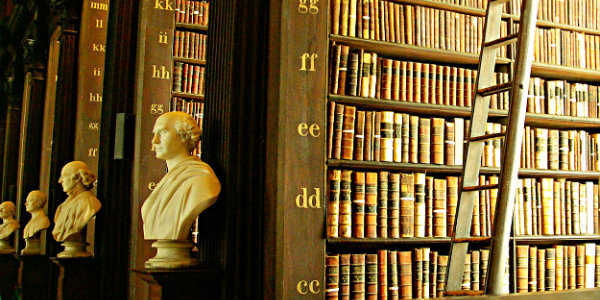 Located in the heart of Dublin, the Old Library at Trinity College houses the country’s largest collection of ancient and medieval texts. The most famous, the Book of Kells, dates back to the 9th century and depicts, with stunning artistry, the four Gospels of the life of Jesus Christ. The College is also home to the Brian Boru harp, which is the national symbol of Ireland. 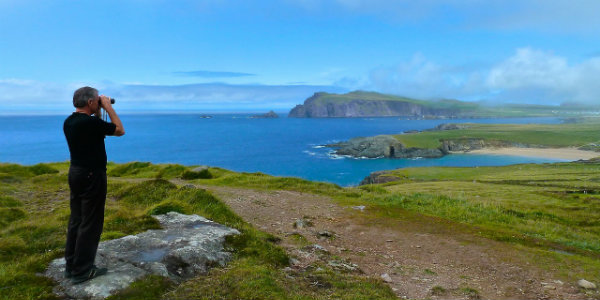 Spend a day or two touring the Ring of Kerry, also called the Iveragh Peninsula, which forms the southwest corner of the island. Whether you’re a golfer, a cyclist or simply an admirer of spectacular views, the “land of a million shades of green” is where visitors fall in love with the untouched, natural beauty of Ireland. 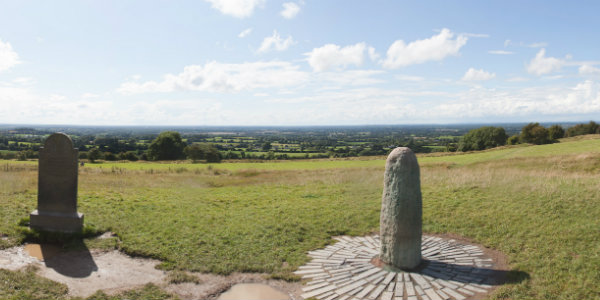 An hour northwest of Dublin, this region of grassy Celtic mounds and ceremonial stone monuments was once the seat of Ireland’s ancient high kings. It is said that 23 of Ireland’s 32 counties can be seen from atop the sacred Hill of Tara. 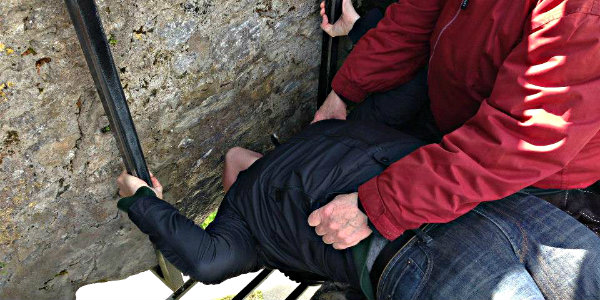 For the gift of gab and for a tour of some of Ireland’s most exotic gardens, head to this 15th-century fortress in the south. Those determined to kiss the famous Blarney Stone will have to venture up the slippery, steep staircases to the top of the castle and hang upside down over a straight drop. 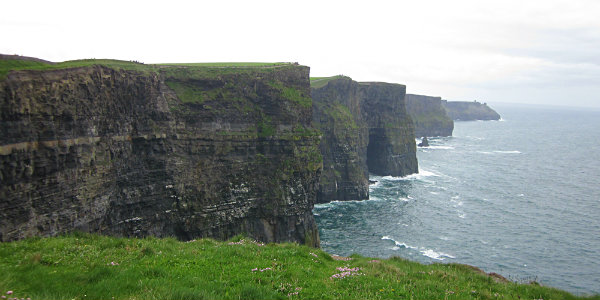 Stretching for five miles along the Atlantic coast in the west of Ireland, these breathtaking cliffs stand 700 feet tall at their highest point. The 12-mile coastal trail takes adventurous travelers along the majestic cliffs and through the award-winning visitors center. 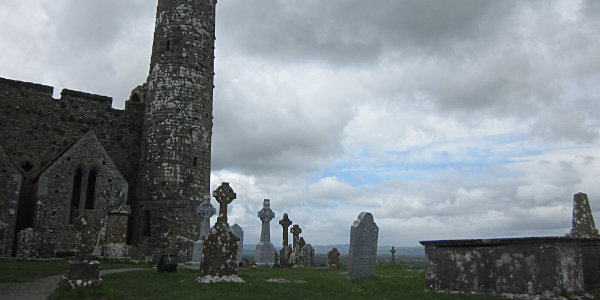 The oldest sections of this formidable structure date back to the 12th century. Once the seat of the Kings of Munster prior to the Norman invasion, it now contains one of the world’s best collections of Celtic art and medieval architecture.

Do you love to travel? Than becoming a travel agent might be right path for you! For more information, fill out the form on the right or call 1-888-611-1220.