The World’s Most Unusual Places to Stay 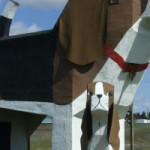 These hotels and guesthouses may not offer all the luxuries of a five-star hotel, but they do offer an experience unlike any other. Want to unwind at the bottom of a lagoon, or with a clear view of the Northern Lights? These nine weird, wild and wondrous places to stay are anything but ordinary. 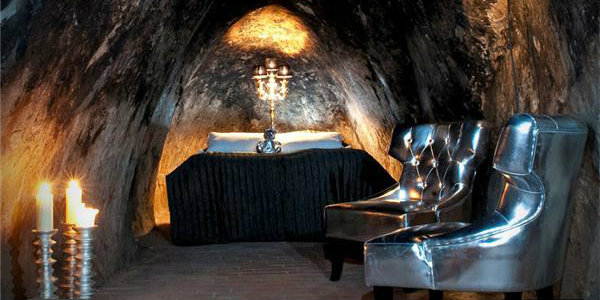 The world’s deepest bedroom sits 500 feet underground in a well-preserved mine that’s been converted into a two-person, silver-accented suite. A tour of the mine’s winding tunnels and vast galleries is included in your stay, but be sure to bundle up. The suite is heated to about 65 degrees Fahrenheit, but the rest of the mine stays about 34 degrees year-round.

This captivating volcano-shaped structure includes twelve rooms within the Huilo Huilo Biological Reserve. A waterfall cascades from the top of the tower, down past guests’ room windows. Travelers get to fully experience the magic of the woods, with hot tubs made from tree trunks, and a golf course integrated into the forest landscape. 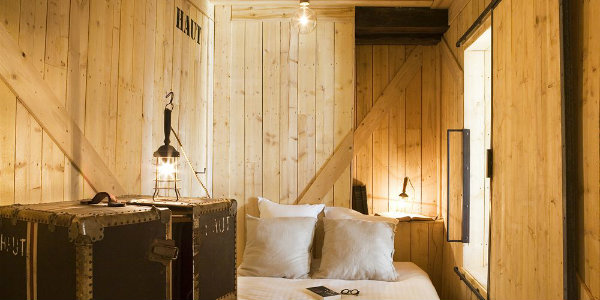 The rooms at this whimsical property are literally something straight out of a science fiction novel. Based on the journeys of Jules Verne, patrons sleep on a double-bed within a giant wooden packing crate and rooms are adorned with objects suggestive of his characters’ travels. 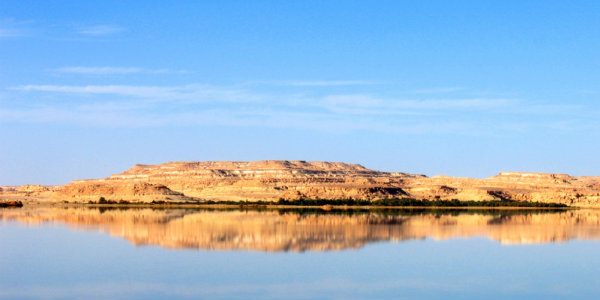 This desert oasis, an eight hour drive from Cairo, is called “a place out of time.” The lodge was built primarily from salt rock and mud, and is surrounded by a shimmering salt lake and continuously shifting sand dunes. Each uniquely-shaped room glows with the light from a dozen candles, as there is no electricity on premises. 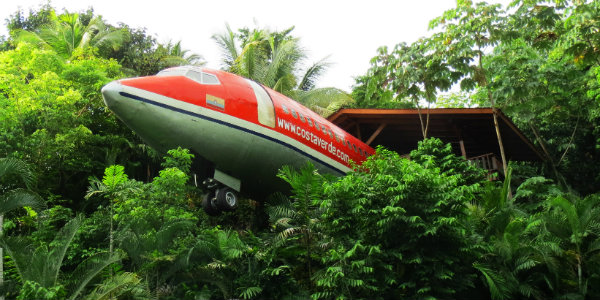 You’ll feel like you’re flying just above the jungle canopy during your stay in this vintage Boeing 727 aircraft. A wooden cabin with hard-carved furnishings was built atop the wings, and a decked attached to the back bedroom is the ideal spot for catching glimpses of sloths and toucans. 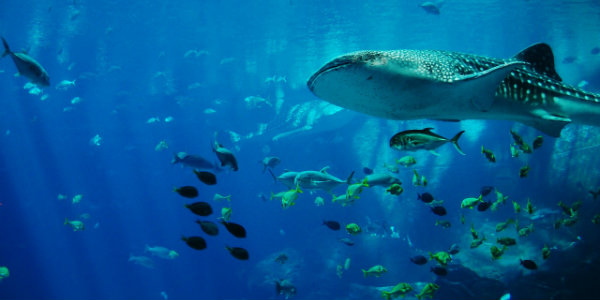 Located in the Key Largo Undersea Park, this four-person underwater cabin can only be reached by scuba diving 21 feet below the lagoon’s surface. The lodge includes showers, a microwave and a refrigerator, but guests primarily stay for the views of the local marine life. 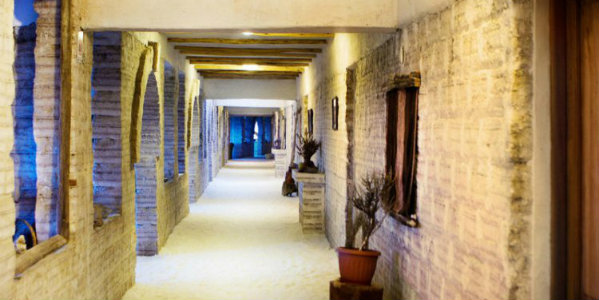 There’s absolutely no shortage of salt at this hotel, located in Salar de Uyuni, the world’s largest salt flat. Guests sleep on salt-block beds and eat at salt-block tables, and can take excursions out to the breathtaking caves and colorful lagoons nearby. 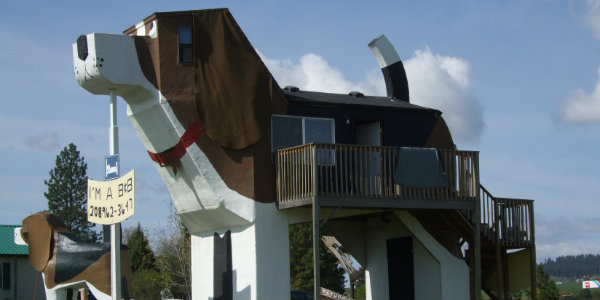 Locals know it as Sweet Willy, the 30-foot tall guesthouse in the shape of a beagle. The Dog Bark Park, designed and built by a husband and wife team of artists, has welcomed guests since 2003. In addition to reveling in the novelty of spending a night “in the dog house,” guests can visit the Dog Bark Park gift shop and studio, featuring the artists’ canine carvings. 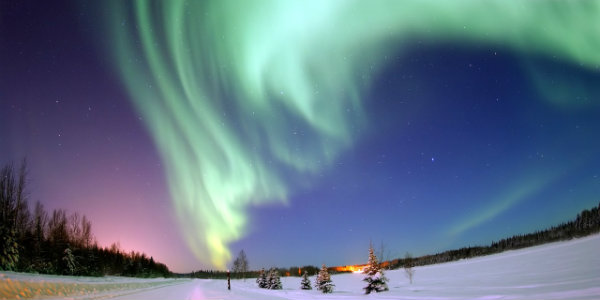 Travelers willing to give up a bit of privacy for views of one of Mother Nature’s most beautiful phenomenons flock to this resort in the Artic Circle. From their glass or ice-domed igloos in the wilderness of northern Finland, guests can marvel at the Northern Lights eight months out of the year.

If you’re an adventurous independent travel agent and don’t mind taking a risk with your clients, consider planning a trip to one of these spots for them! If you’re really feeling up to it, visit yourself on a FAM trip.