A Look Back at the History of Cruising 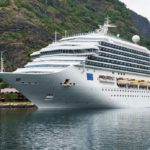 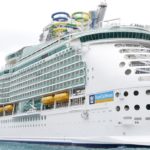 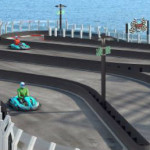 Even before the invention of the airplane, travelers have longed to see the world. Cruising has captured the hearts of vacationers for over 100 years. In fact, several cruise lines, like Cunard, launched all the way back in the 1800s. From the beginning, exciting innovations, thrilling journeys, and good times have defined cruising.

As we prepare to write a new chapter in cruising history with the return to sailing, we thought we’d take a trip down memory lane and share crucial moments of cruising’s history that helped us develop the thriving industry we have today.

While we’ve sorely missed the chance to cruise over the last few months, we know it is a resilient industry that will return stronger than ever. The plans that cruise lines are making to sail again in 2021 will usher in a new chapter in cruising history. Here’s to many more fun-filled journeys ahead!