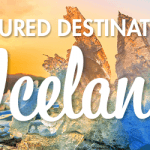 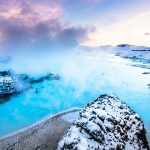 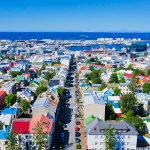 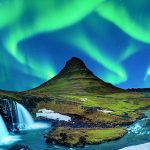 Known as the “Land of Fire and Ice,” Iceland is a small island nation in the Northern Atlantic that has become an increasingly popular travel destination. Thousands of travelers every year, often totaling more than the country’s population of 350,000, venture to this natural wonderland for the experiences and sights that are one of a kind. But what exactly is it that has people packing their bags and boarding planes bound for RKV? Let’s find out! 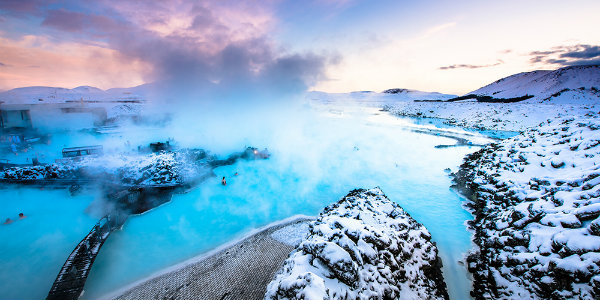 Iceland is the dream destination for outdoor enthusiasts. The island is perched on the joint of two tectonic plates, leading to its large number of cooled lava fields and active volcanoes, which provide residents with geothermal energy and ensure low pollution to keep its environment healthy and vibrant. This internal heat also contributes to the islands many geysers and warm mineral springs like the Blue Lagoon in Grindavik, which are popular swimming and spa locations. Its volcanic and glacial past carved the stunning hills and valleys of the land where hikers, horseback riders, and off-road drivers enjoy spending their days.

Water also plays into many popular destinations and activities. Eleven percent of the land is covered by glacial ice, which allows for skiing, snowboarding, and ice cave tours all year long. The glacier’s melting waters feed rivers and lakes that are prime fishing spots as well as the country’s waterfalls. The most famous of these falls is Gullfoss, or “Golden Falls,” which rises 105 feet into the air making it the largest waterfall in Europe. Whale watching tours allow participants to observe the beauty and grace of theses giant creatures. 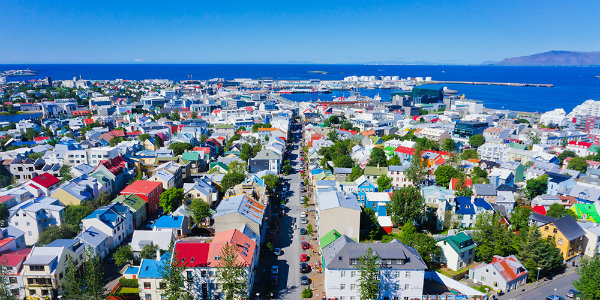 The people of Iceland are largely optimistic and live by the saying, “Þetta reddast,” or “it will all work out.” These warm and inviting people are proud of their history and achievements, and welcome tourists to explore in museums, such as the National Museum of Iceland, the Iceland Design Museum, and the Reykjavik Art Museum.

Storytelling plays a huge part in the life of Icelanders who trace their roots to the sagas of Norse mythology and Viking heroes that are memorialized in the Saga Museum. Today, the country publishes more books per capita than any other country in the world, and Reykjavik holds the distinction of being a UNESCO City of Literature.

Reykjavik is home to almost half of Iceland’s population and many of the country’s famous parks, shopping centers, and historical landmarks. This city was founded as a fishing village and trading post in 874, and since then it has grown into a vibrant and modern city. This cultural center abounds with restaurants that specialize in traditional dishes and local seafood as well as those that add an Icelandic spin to international fare. Known for being incredibly safe, this welcoming city caters to visitors. 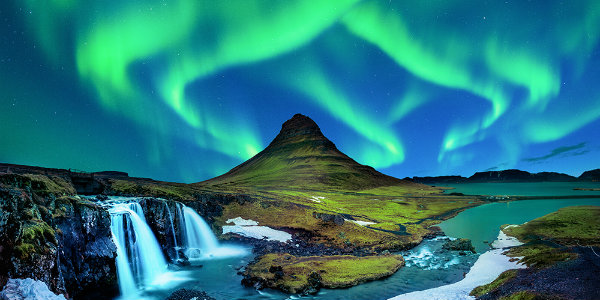 Phenomenal views of Aurora Borealis, otherwise known as the Northern Lights, is one reason many people choose to visit Iceland. Many tours lead visitors on nightly quests to see these famed lights dance in the sky on a clear dark evening. November through April is considered the best time to see this marvel, though they can begin to be seen in late August most years.

For more information on Iceland, be sure to check out Iceland’s Visitor’s Guide.

For agents looking to book trips to Iceland, check out the following suppliers. More info can be found on their pages in the Portal:

Do you love to travel? Do you want to plan spectacular trips to places like Iceland for others? KHM Travel Group provides you with the education, support, and technology to become a successful travel agent. For more information, fill out the form on the right or call us at 1-888-611-1220.