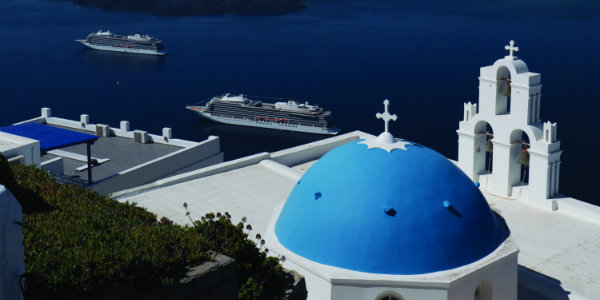 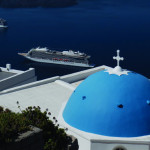 The rise in cruising’s popularity is leading to more ships and more itineraries from almost every major cruise line. With so many options, there are more reasons to cruise now than ever before.

Here are some of the most anticipated new ships hitting the seas in 2017. 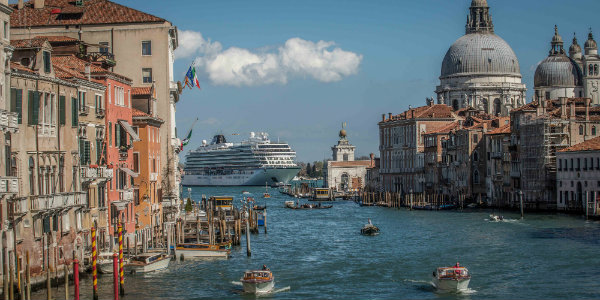 Viking is growing, and fast! The cruise line’s third ocean-going vessel, the Sky, is expected to incorporate the same award-winning style and service of its sister ships, the Star and the Sea. In December 2017, a fourth ocean-going ship, the Sun, will embark on the line’s first-ever world cruise out of Miami.

The Breakaway Plus-class Norwegian Joy launches in February for the Chinese market. However, North American travelers will hopefully get to enjoy several of the Joy’s innovative amenities, like the go-kart race track on deck and hover craft bumper cars, on the Norwegian Bliss, coming to Alaska in 2018. 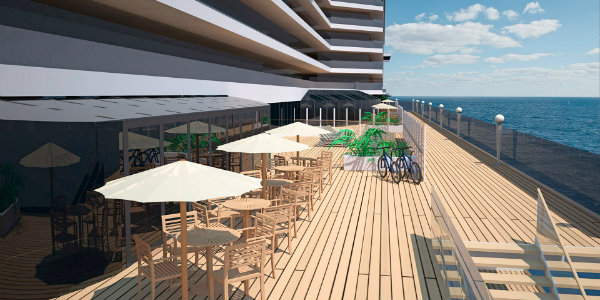 MSC will launch two prototype ships in 2017, the Meraviglia and the Seaside. The Meraviglia, slated as the “ship for all seasons” boasts a 262-foot LED-screen sky above an interior promenade and exclusive Cirque du Soleil performances. With Miami as its homeport, the Seaside was built for warm-weather cruising. True to its name, the Seaside was designed to bring passengers closer to the water, with increased outdoor space, a wraparound boardwalk, and large water park. 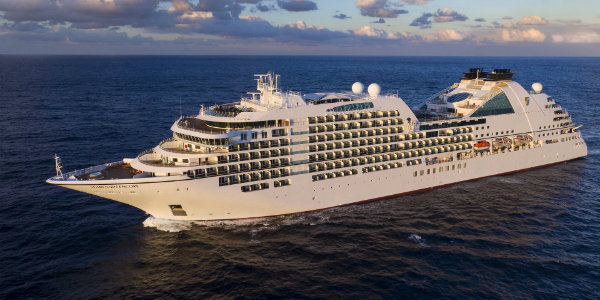 The luxury line’s Encore features a slightly larger design than its predecessors, while keeping with the brand’s subtle, elegant design. Guests of the Encore will also be treated to the line’s extraordinary levels of personal service, with a high staff to guest ratio. 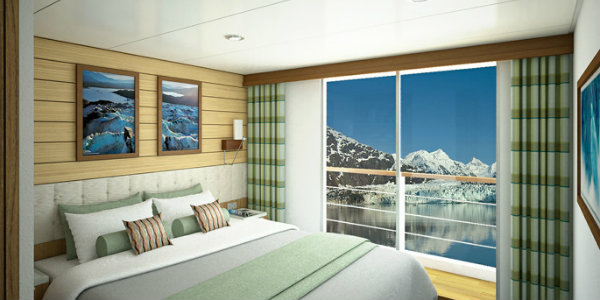 Expedition cruises, which focus on adventure and exploration of less-visited areas, are gaining steam. The National Geographic Quest, which heads to Alaska in June of 2017, embodies the more structured, and more intimate quality of expedition cruising. The Quest holds 100 passengers, 24 kayaks, paddleboards, snorkeling equipment and other adventuring necessities.

In addition to building new ships, many lines like Norwegian, Royal Caribbean and Carnival have invested in major renovations of current vessels in the past few years. Even for those who have sailed on a specific ship before, it’s possible they might not recognize it in 2017!

If you are interested in selling memorable getaways and cruises, download our free guide about becoming a travel agent from home by filling out the form on the right side of the screen. Our experienced team is here to support your goals for your travel business at 1-888-611-1220.