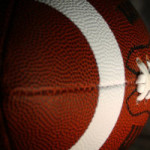 Super Bowl weekend is upon us. All eyes will be on Glendale, Arizona to watch the Seattle Seahawks and New England Patriots duke it out for the championship title. Located nine miles northwest of Phoenix, this sunny suburb provides plenty to satisfy sports fans, history hounds and those with a serious sweet tooth.

1. Opened in 2006, University of Phoenix Stadium in Glendale is the first field in North America to include a retractable roof AND a mobile grass playing field. The stadium was featured on The History Channel’s series, Modern Marvels. 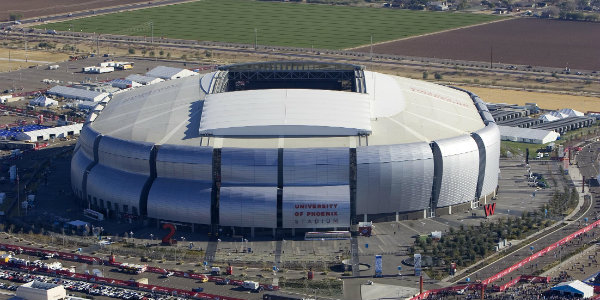 2. With over 70 antique and specialty shops in its downtown area, Glendale is known as “Arizona’s Antique Capital.” 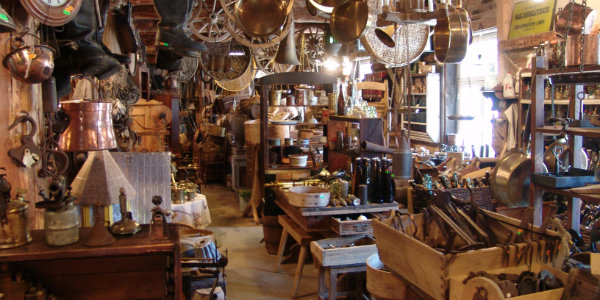 3. Glendale was founded in 1887 by land developer William John Murphy. 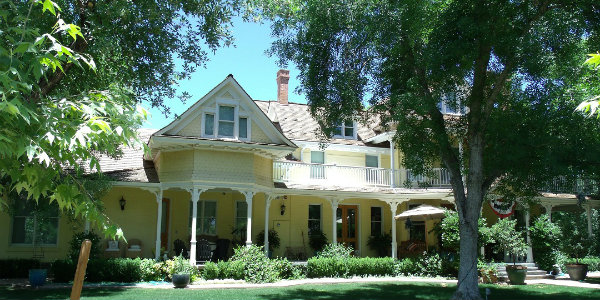 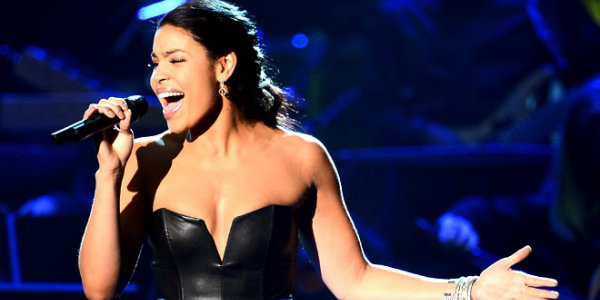 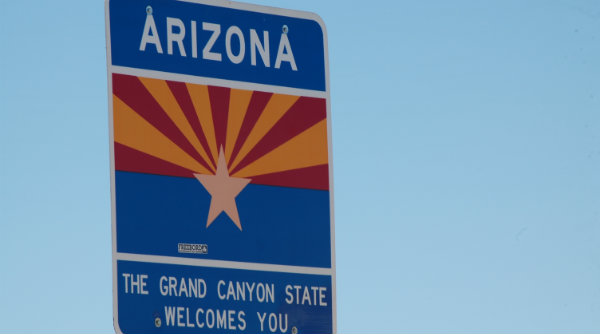 7. The Glendale Xeriscape Botanical Gardens, which can be visited any day of the year for free, feature more than 1,000 varieties of desert plants. 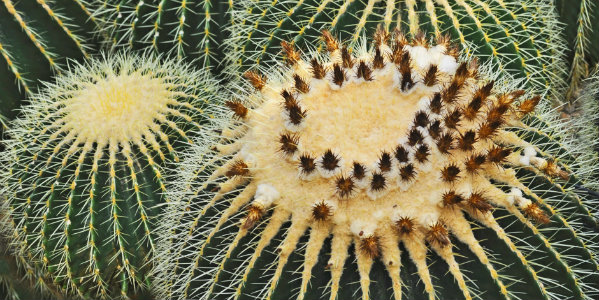 8. Downtown Glendale is also hosting the 20th Annual Chocolate Affaire this weekend. The two-day event features live music, rides and most importantly, chocolate purveyors from around the country. Some of the sweet treats include for chocolate-drizzled curly fries, chocolate sodas, and of course, chocolate footballs. 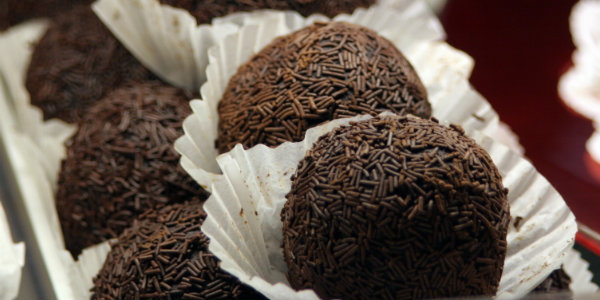 9. Selling ostrich feathers was a booming business in the late 1800s and early 1900s. Glendale’s were among the highly coveted because of their beauty. 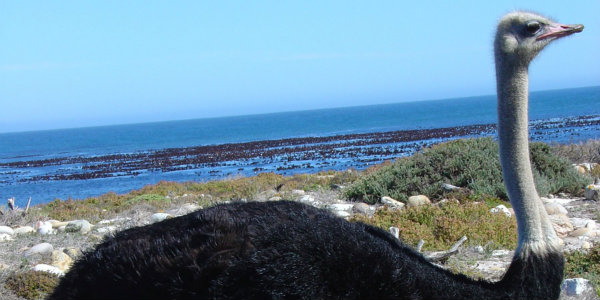 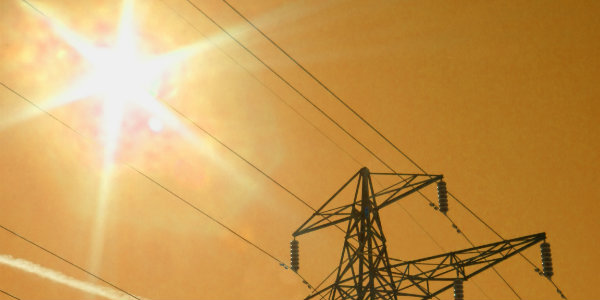 What are your plans for Super Bowl Sunday?